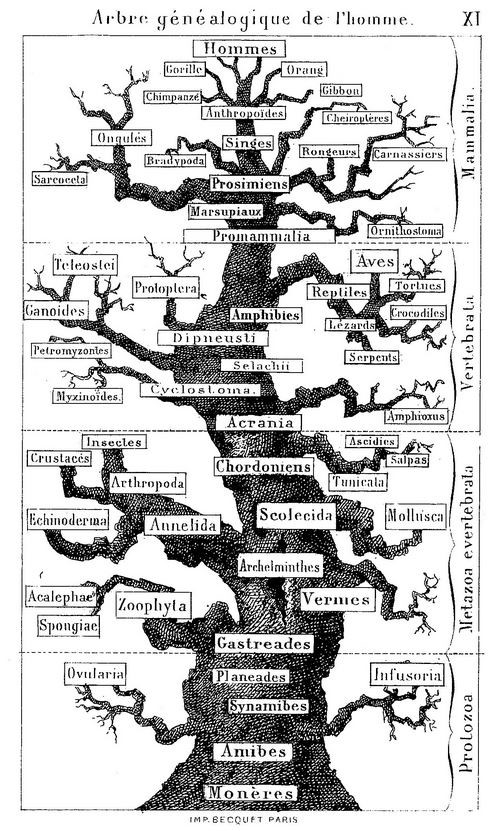 The Sorbonne University Library holds the professional library of the zoologist Alfred Giard (1846-1908), who helped impose the idea of the evolution of species in France.

The collection gives an account of his research, carried out at the Lille Faculty of Science, at the Marine Zoology Laboratory in Wimereux (which he created in 1874), at the École normale supérieure (from 1887), at the Chair of Evolution of Organised Beings (of which he was the first holder in 1888) and at the Academy of Sciences (1900).

It testifies to the difficult adoption of evolutionary theories by the French university and goes beyond simple historical interest by virtue of the number of descriptive biology works still applicable to parasitology and marine biology.

The digitised volumes include monographs of A. Giard's disciples, such as Félix Le Dantec (1869-1917), works by A. Giard, such as the Titres et travaux scientifiques published in 1896, or the lectures given in Edinburgh in 1891 by the militant Darwinian Henry de Varigny (1855-1934).