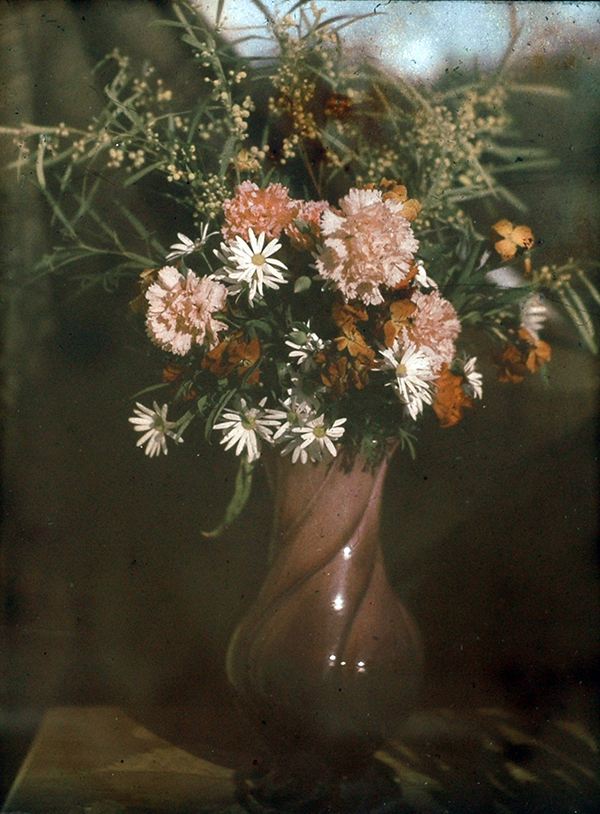 [Musealia : Gabriel Lippmann's Interferential Photographs]Every month, Sorbonne University  invites you to discover an object from its heritage collections. This month, discover Gabriel Lippmann's Interferential Photographs.Gabriel Lippmann (1845-1921), Professor of Physics at the Faculty of Science of Paris, left his mark on the history of science through his various discoveries and his inventive genius. In 1908, he was the tenth French Nobel Prize winner "for his method of reproducing...
Read more 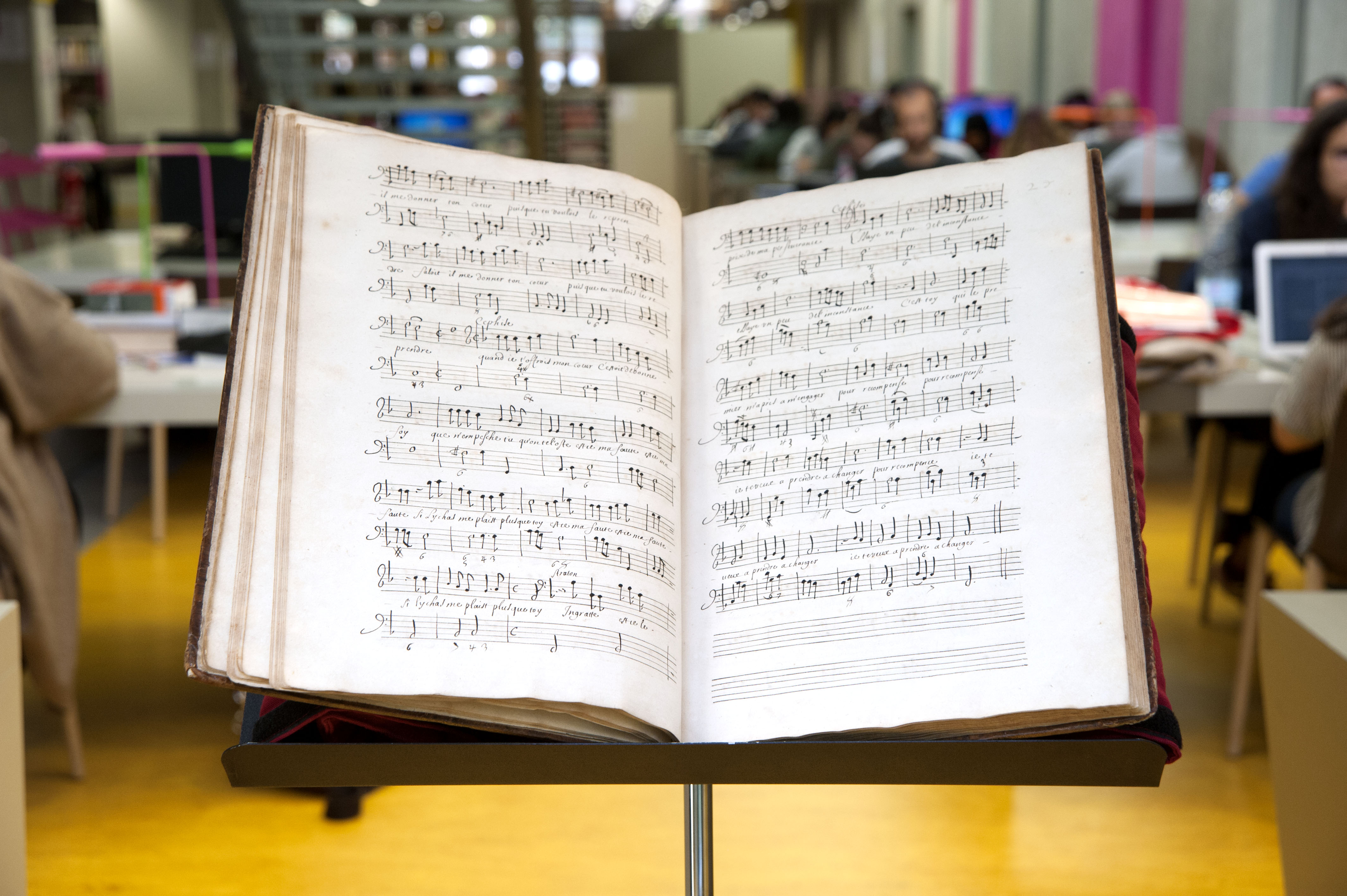 [Musealia : Alceste ou Le triomphe d'Alcide]Every month, Sorbonne University  invites you to discover an object from its heritage collections. This month, discover two manuscript scores of Lully’s lyrical tragedy Alceste ou Le triomphe d'Alcide The Clignancourt Library, heir to the Institute of Musicology library which was set up in rue Michelet after the First World War, contains several bequests of important documents for musicology, including those of...
Read more 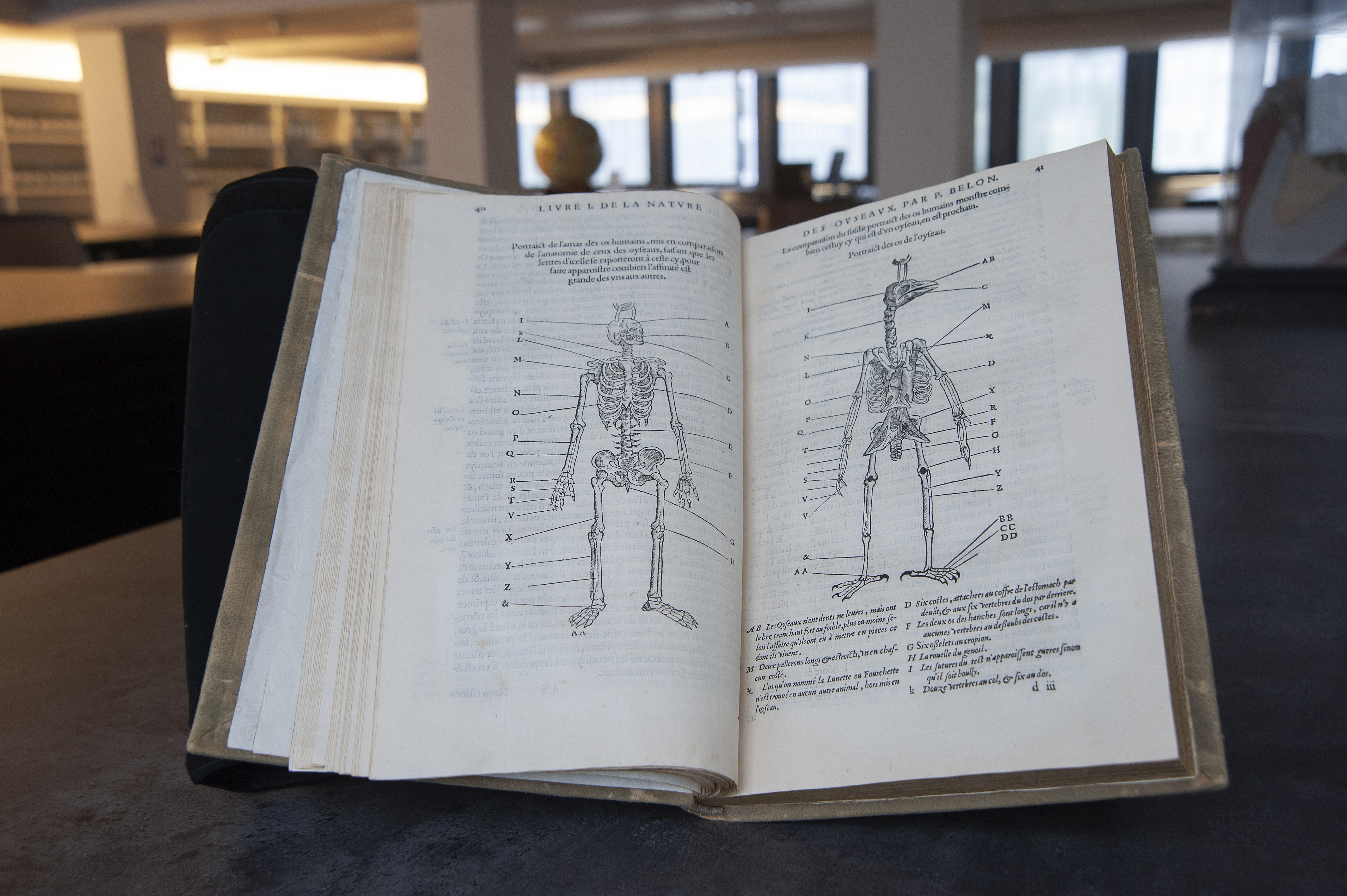 In December 1887, the Paris City Council granted the Faculty of Sciences a credit of 12,000 francs for the creation of an evolution course. The municipality's aim was to incorporate the capital into the elite of the large cities that were then the seat of the debates surrounding evolutionism. Alfred Giard (1846-1908), until then professor of zoology at the Lille Faculty of Science, was appointed head of the department. His successor was Maurice Caullery (1868-1958), who took over the chair of...
Read more 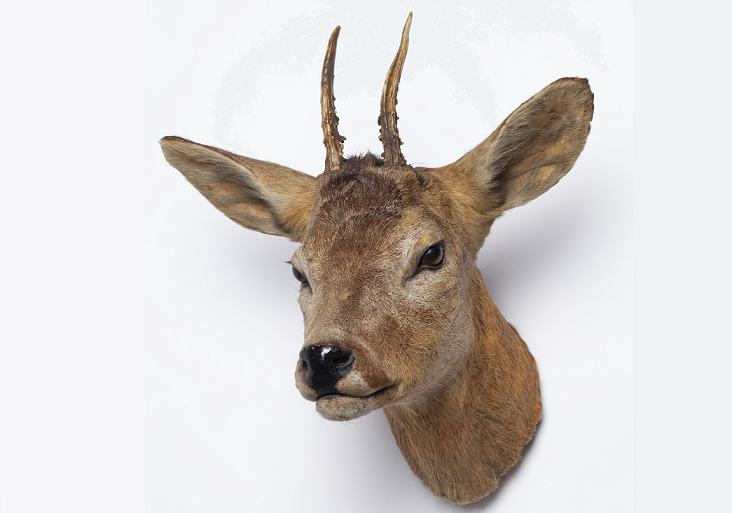 On the Pierre and Marie Curie campus, in the zoology collection, a deer head is so well mounted and preserved that it looks as if it could come to life. His eyes are bright, though artificial, and his ears are tuned to listen. Its short, unbranched antlers indicate that it is a yearling, i.e. a one-year-old male.Apart from its appearance, this specimen had a nice surprise in store, discovered when the collection was moved inside the campus in 2017. Invisible at first glance, on the edge of the...
Read more