BSU is releasing a digitised version of the Paul Hazard Collection, kept in the Ascoli Library. Paul Hazard was a teacher of French and comparative literature, first in Lyon, then at the Faculty of Letters in Paris and finally at the Collège de France. In 1921, he co-founded the Revue de littérature comparée [Comparative Literature Review]. The majority of the collection contains notes and manuscripts by Hazard, as well as his private and professional correspondence. Within...
Read more 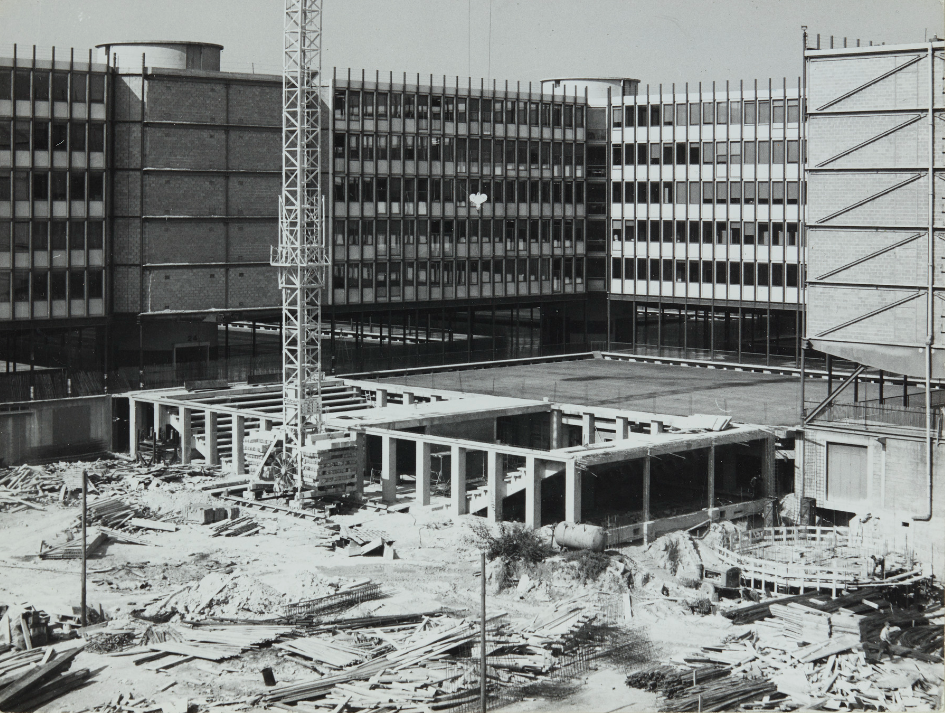 BSU is releasing the digitised version of a photographic archive on the history of the Pierre and Marie Curie campus, formerly known as the “Jussieu campus” and which is currently home to the Faculty of Science and Engineering. 171 photographs, 92 of which are collected in an album, taken between 1959 and 1971 by the various campus construction companies document the progress of the work on the site. There are photographs of the Halle aux Vins before it was demolished to build the...
Read more 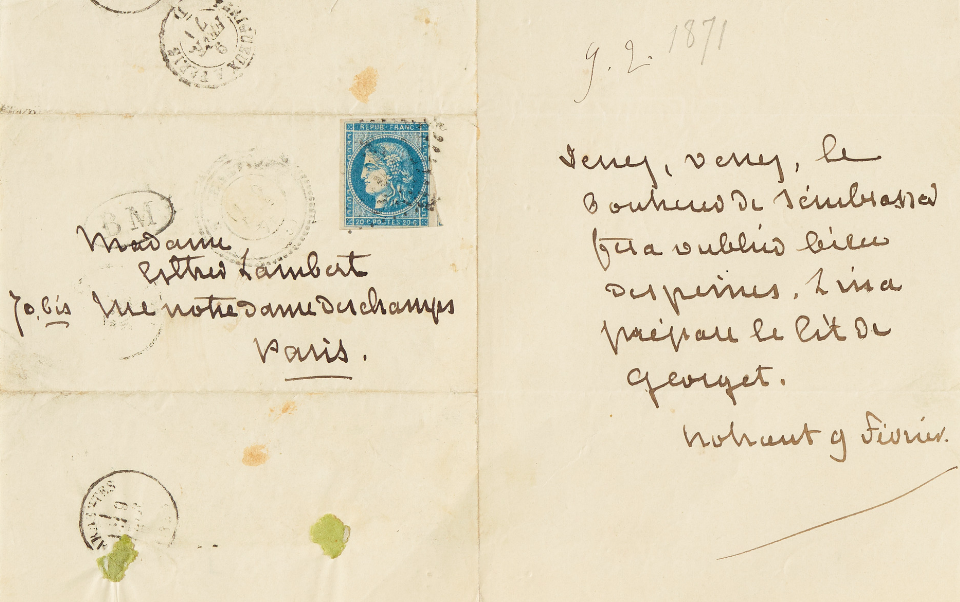 BSU is releasing a digitised collection of 151 letters written by the writer George Sand (1804-1876) to her friend, the painter Louis-Eugène Lambert (1825-1900). His correspondence was donated in 1938 by his second wife to the University of Paris, which deposited it in the library of the Institute of French Language and Literature, whose collections were added to the Ascoli Library in 1971. Louis-Eugène Lambert was a close friend of the writer George Sand. He was the set...
Read more 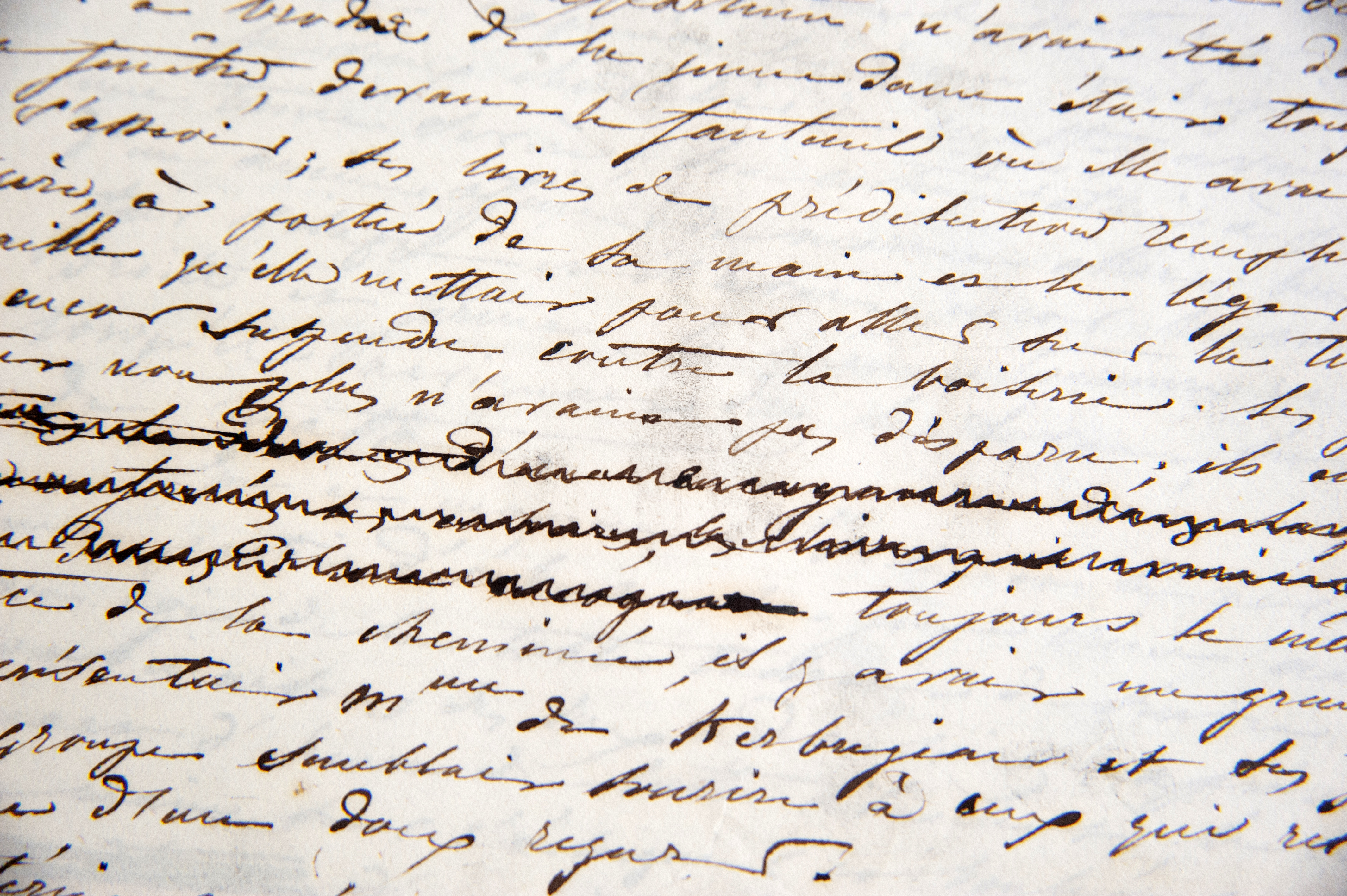 [Musealia : Manuscript of La Dernière Bohémienne by Fanny Reybaud]Every month, Sorbonne University  invites you to discover an object from its heritage collections. This month, discover the mnuscript of La Dernière Bohémienne by Fanny ReybaudHenriette Étiennette Fanny Arnaud, later Reybaud, (1802-1871) was a French novelist born in Provence and married to the politician and writer Charles Reybaud. A friend of Adolphe Thiers and rival of George Sand, she...
Read more 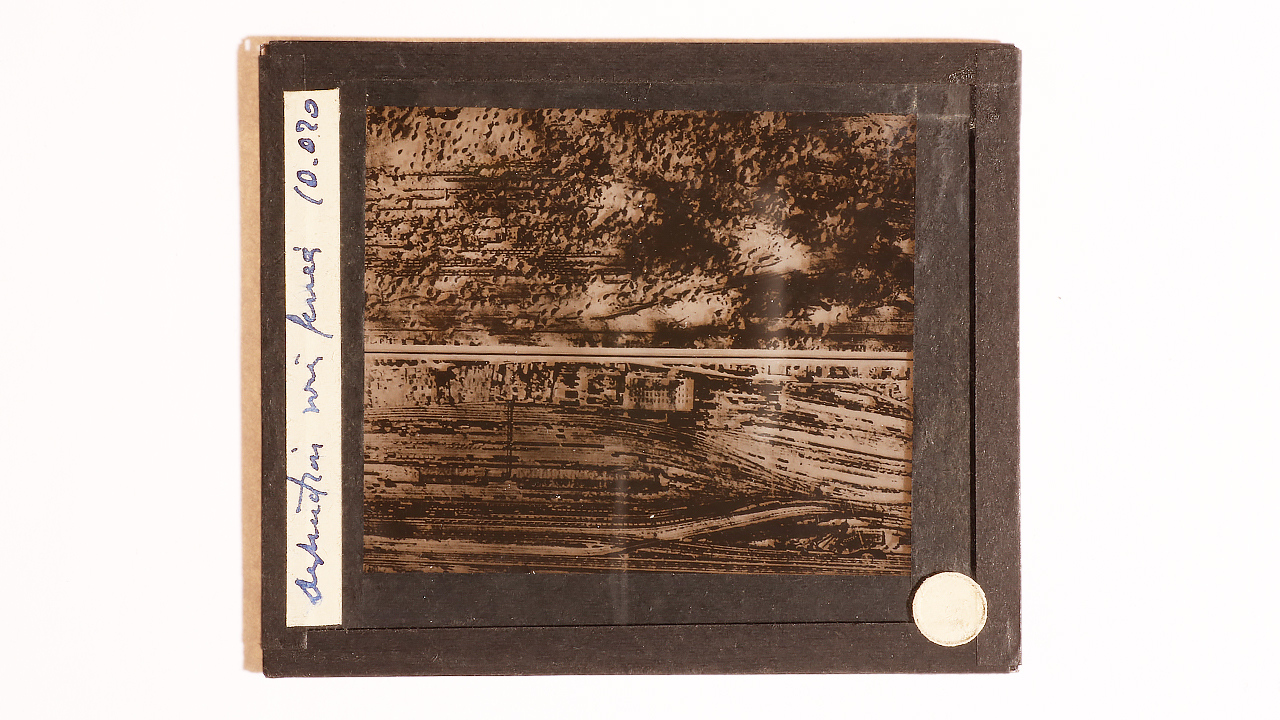